Glenn Schellenberg is Professor Emeritus in the Department of Psychology at the University of Toronto, where he ran the Music & Cognition lab at the Mississauga campus. He is now a Principal Researcher at Instituto Universitário de Lisboa (ISCTE-IUL), affiliated with the Centro de Investigação e Intervenção Social (CIS-IUL).

He has published approximately 170 journal articles and book chapters. His research focuses on music perception and cognition, particularly on associations between exposure to music (listening, lessons, or playing) and non-musical traits and abilities, such as personality and general cognitive ability. He also conducts basic research on memory for music, typically melodies, and how mental representations of melodies contain both abstract/relational information that defines the melodies, as well as information about specific renditions, such as their key, tempo, and timbre.

More specific interests include associations between music and language, and whether such links are the consequence of learning and the environment, or genetically determined predispositions. He is particularly interested in interactions between natural musical ability (music aptitude) and formal training in music, and how these factors are associated with other aspects of human development. 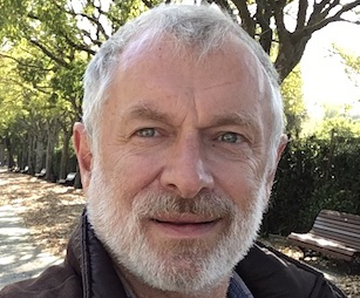