Eric Clarke is Heather Professor of Music at the University of Oxford, and a Professorial Fellow of Wadham College. He has published on a variety of topics in the psychology of music, ecological approaches to music perception, musical meaning, music and consciousness, musical creativity, and the analysis of pop music. Recent projects include work on music, empathy and cultural understanding; and empirical and historical approaches to the performance of C19th orchestral and chamber music. His books include Empirical Musicology (OUP 2004, with Nicholas Cook), Ways of Listening (OUP 2005), The Cambridge Companion to Recorded Music (CUP 2009, with Nicholas Cook, Daniel Leech-Wilkinson and John Rink), Music and Mind in Everyday Life (OUP 2010, with Nicola Dibben and Stephanie Pitts), Music and Consciousness (OUP 2011, with David Clarke), Distributed Creativity: Collaboration and Improvisation in Contemporary Music (OUP 2017, with Mark Doffman), Music and Consciousness 2: Worlds, Practices, Modalities (OUP 2019, with Ruth Herbert and David Clarke), and Remixing Music Studies: Essays in honour of Nicholas Cook (Routledge 2021, with Ananay Aguilar, Ross Cole and Matthew Pritchard). He was elected a member of Academia Europaea in 2009, and a Fellow of the British Academy in 2010. 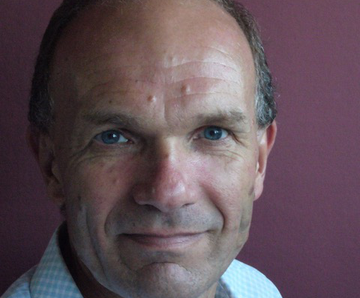